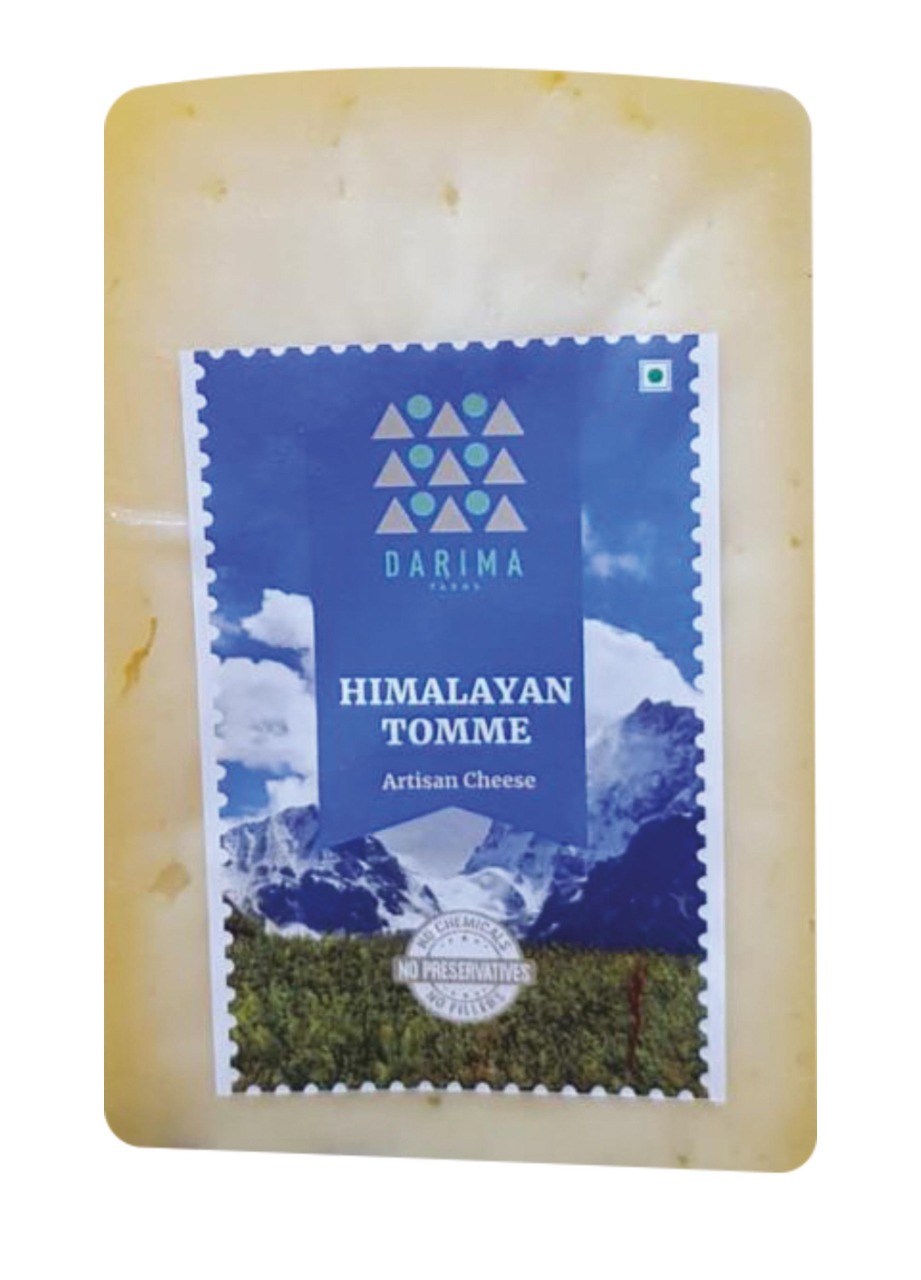 Nestled in the pristine environs of the Kumaon Himalayas, Darima Farms was established in the year 2016. Named after the village Darima, it is situated at an altitude of 7000 ft and is surrounded by thick oak and rhododendron forest. Their cheeses are made without the use of any chemicals, preservatives, emulsifiers and fillers

Inspired by the Italian Tomme, the Himalayan Tomme Cheese has a semi-soft structure, is mild in flavour and has a milky aroma. 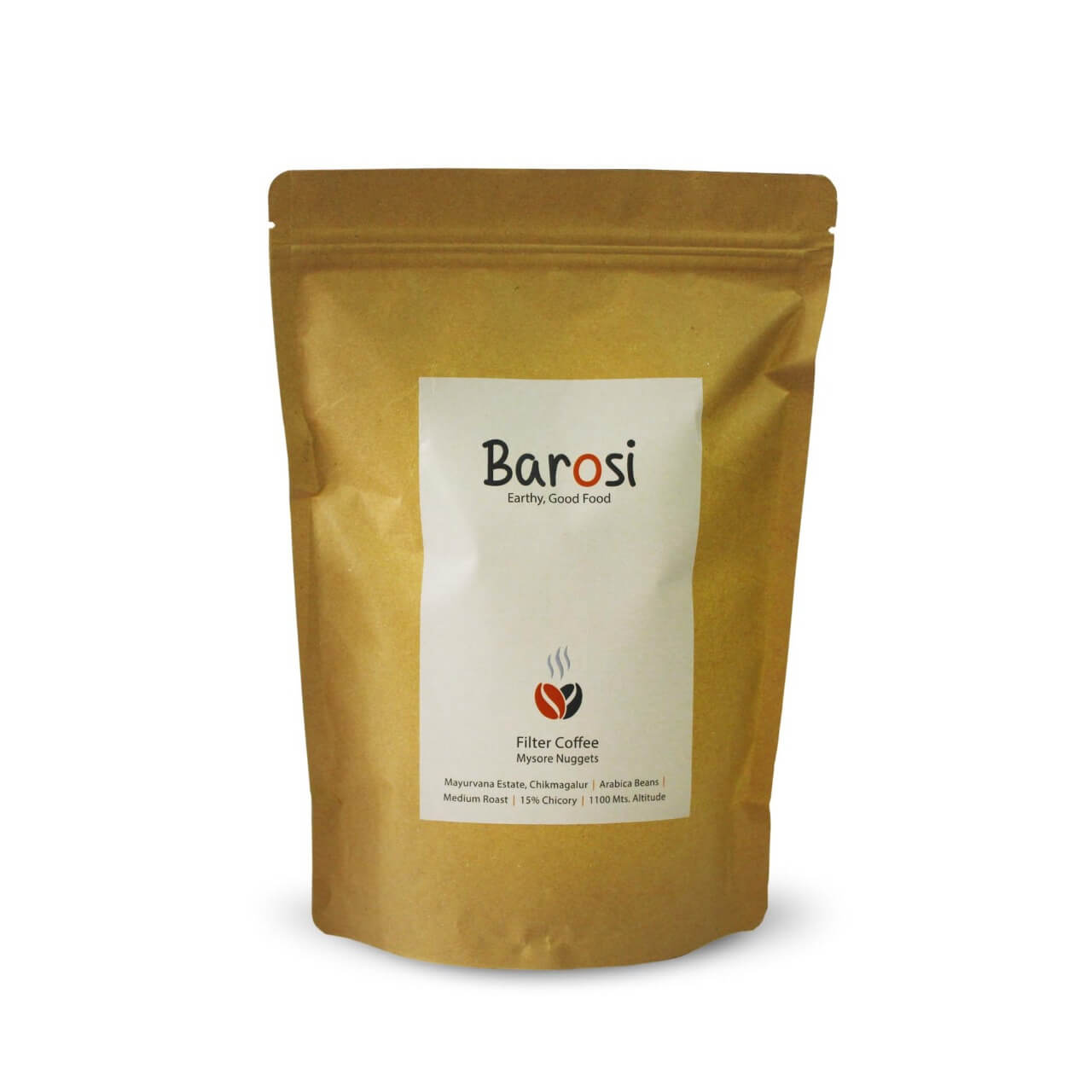 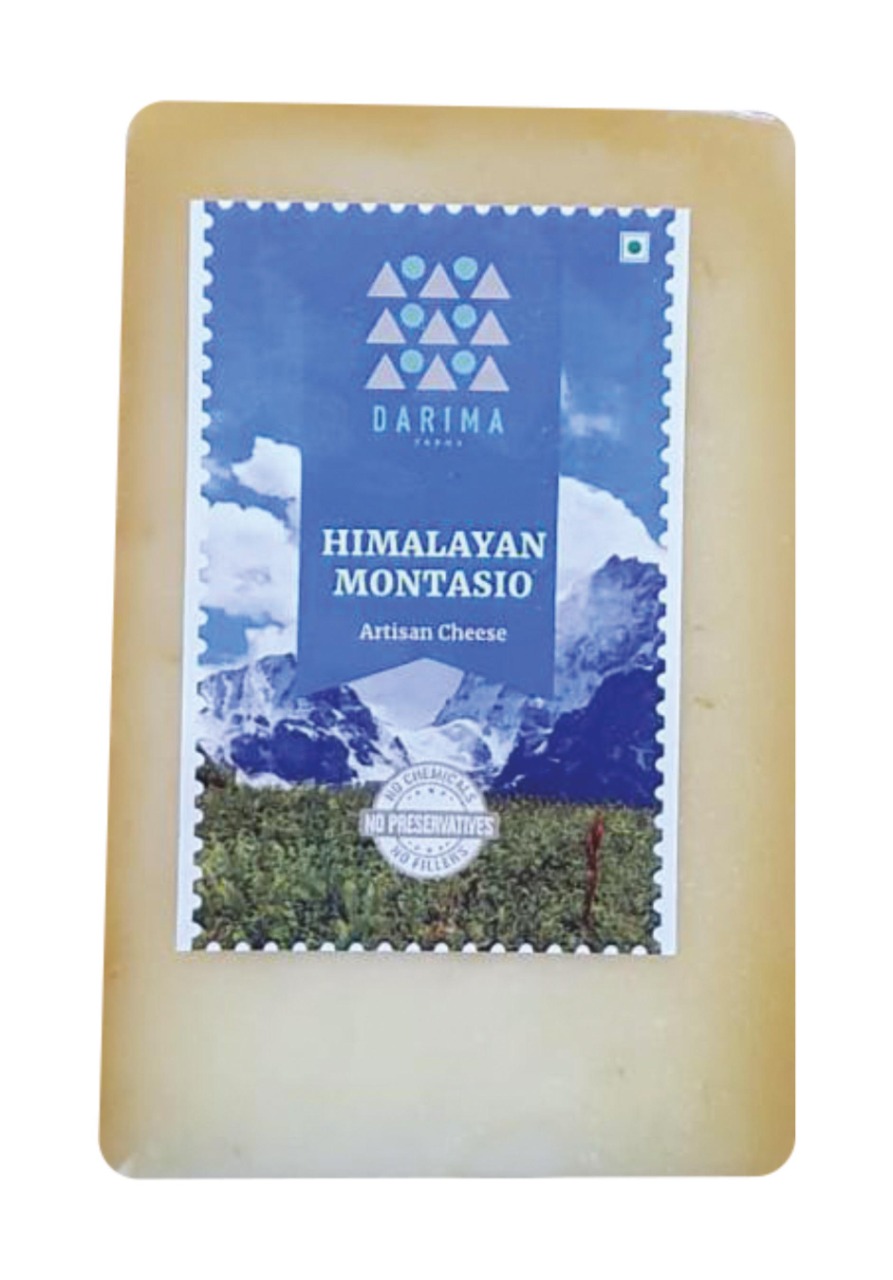 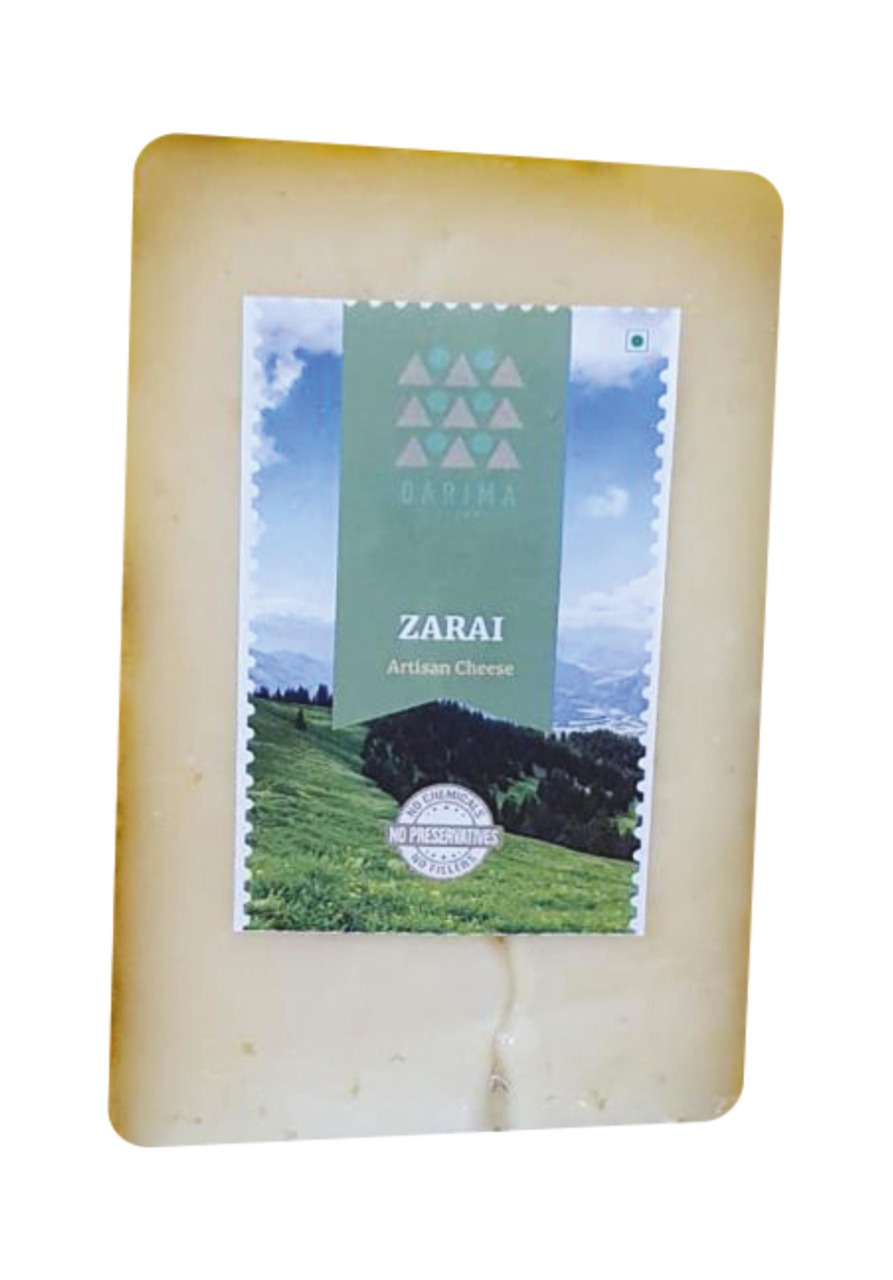 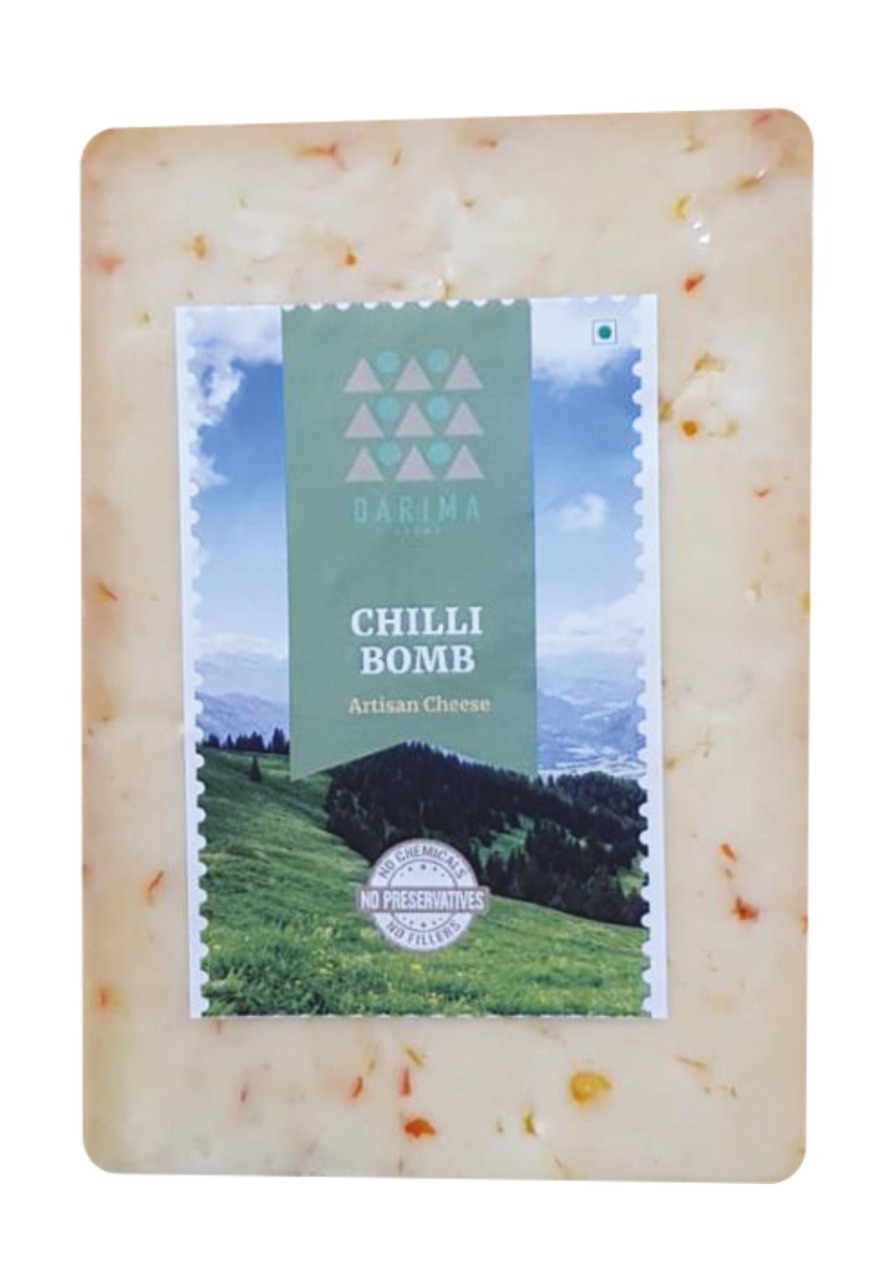 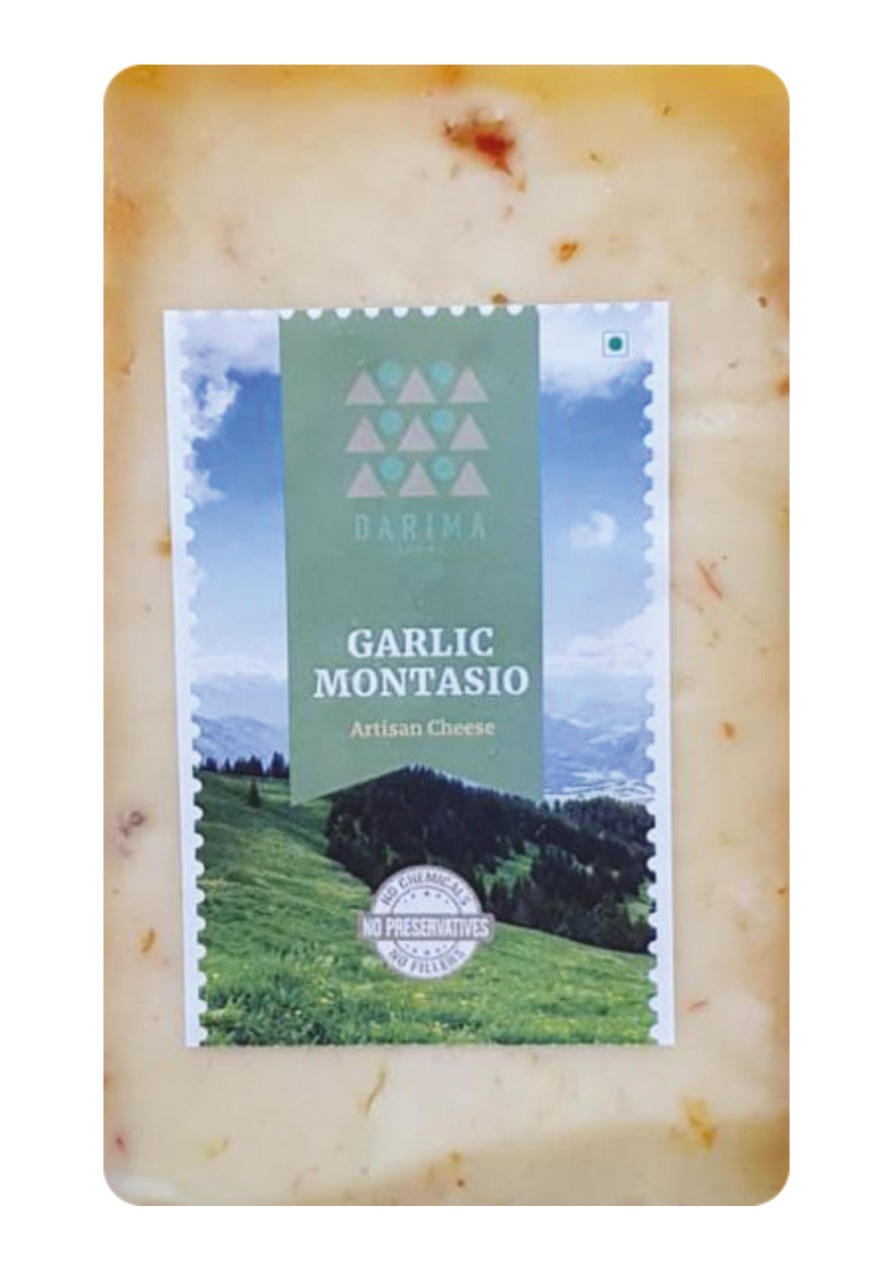